The Fascinating World of Bucegi

It’s no secret, I am very fond of Bucegi! I have many memories from childhood about them. Will always remember the hiking trips with my parents on their trails. I have great memories from backpacking on harder trails with my friends, during high-school and college. Today, the alpine Eastern wall is one of my favourite playgrounds throughtout the year.

Over the last years, I have tried to share my knowledge of the alpine trails of Bucegi, following the example of people before me. I have been organising alpine outings on carpati.org , the premiere mountain community in Romania, during which I initiated people to alpine hiking and, also, helped them discover classic, historical routes.

Such a trip was the one from August, co-organised with Victor Anica: the Fascinating World of Bucegi. Over five days, we completed three classic routes in Bucegi: Hornul Ascuns din Colțul Mălinului (the Hidden Chimney of Mălin), a 1934 route, pioneered by Nae Dimitriu, the leading founder of the Romanian Alpine Club, Acele Morarului (Morarului Needles), an iconic, skyline route, and Valea Seacă dintre Clăi (the Dry Valley of Jepi). Of course, literal translations are ridiculous, but needed to understand the context of the names.

During this trip, I emphasized the importance of the regions visited as a whole. I have shown the participants the most important geographic features of the surrounding landscapes, as well as a brief history of their ascents.

The first two trips are in huge contrast with each other. Acele Morarului is an extremely popular route. Any tourist fond of Bucegi can easily recognise them! The elegant skyline of the needles can be seen from miles away. From below, it looks completely inaccesible to man. On the other hand, Hornul Ascuns is rarely visited even by experienced alpinists. Its remote location and its lack of popularity among the community mean that only a handful of people know about the route, despite being a classic and an extremely beautiful one.

The eastern Bucegi is a wonderful place, full of secrets to explore. It is a great destination for the curious, experienced hiker, and for the rock climber seeking new thrills.

Don’t forget to browse the Adventures page or even embark on your own! 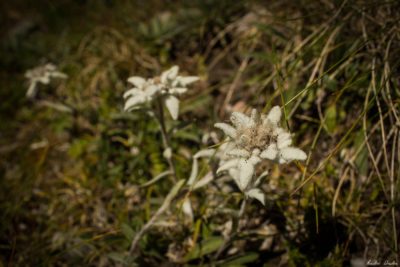 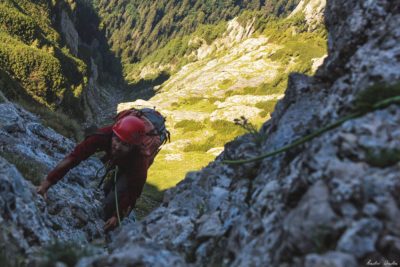 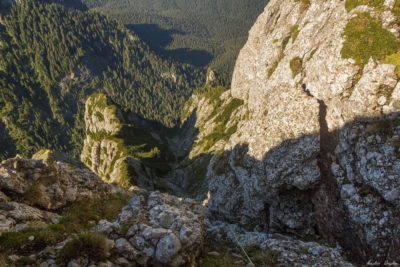 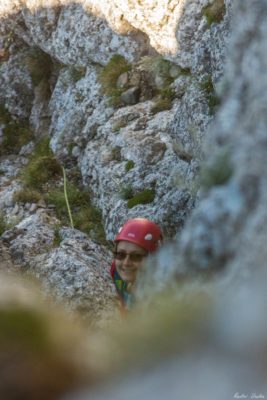 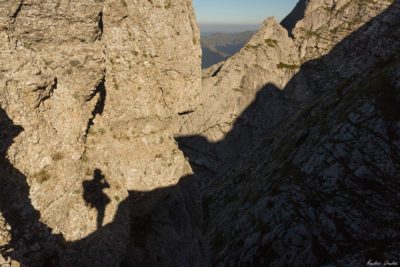 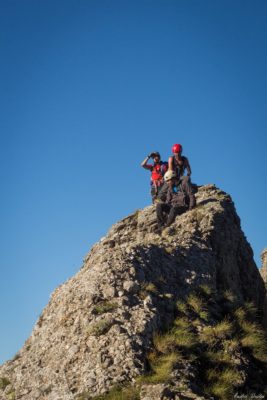 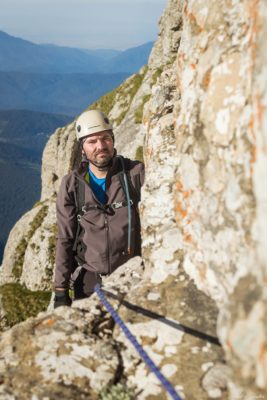 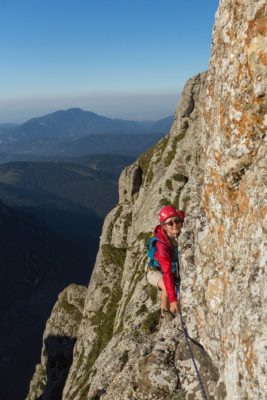 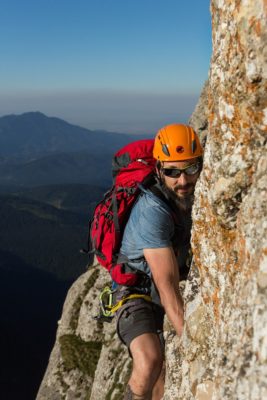 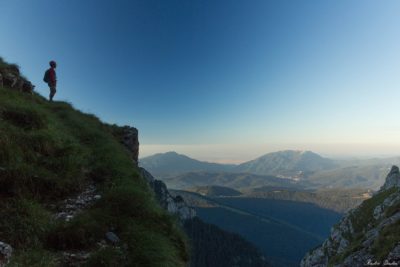 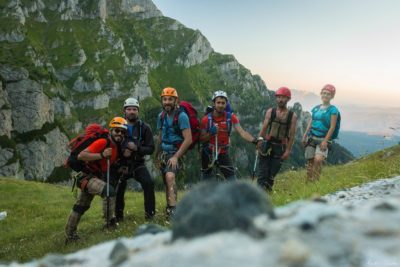 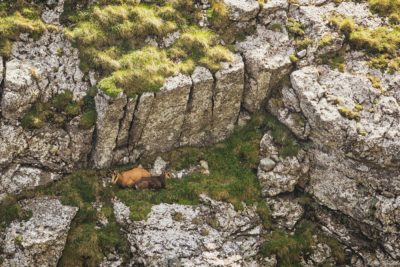 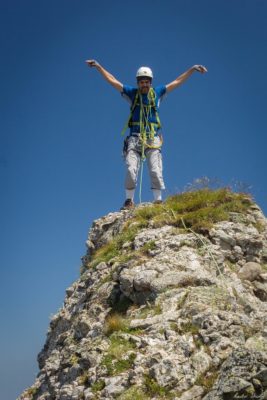 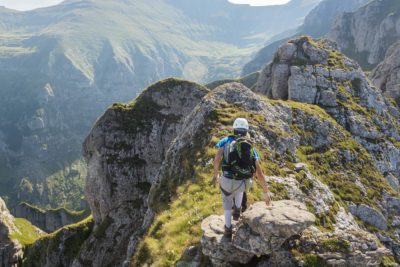 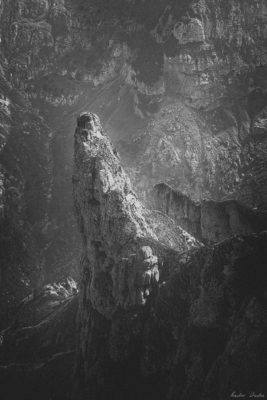 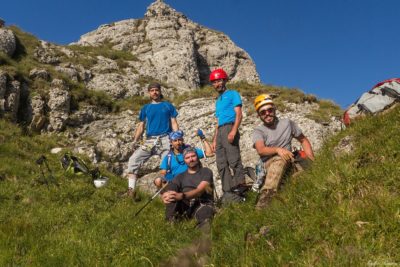 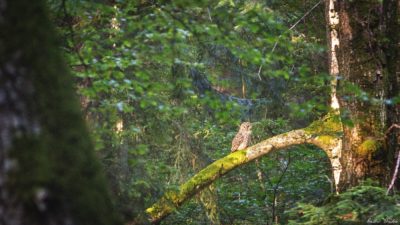 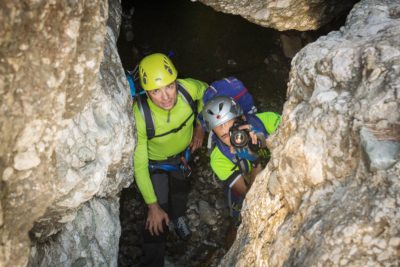 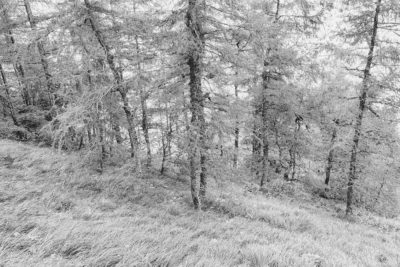 4 thoughts on “The Fascinating World of Bucegi”