We wake up well rested after our first night at HostelChe, in Belgrade. We are in vacation in Serbia, our second honeymoon, actually!

The day before, we rushed from Smederevo to Belgrade, making a great time out of the 70km distance. We toured the old town for a bit and admired the dark landscape of the Danube from the walls of the fortress.

Today we take a break from the saddle and will wander the city on foot. We’re going to become leather-tramps! With a small pack on our backs and a Belgrade map in our hands, we leave the hostel in the morning and start exploring. We’re going towards the Saint Sava cathedral, an important landmark of the city and one of the biggest Orthodox churches in Europe. I am not a churchgoer, but I do admire great architecture, so it will be nice to check it out.

Compared to the hour of our arrival, on yesterday, the city looks deserted. All those thousands of people vanished to work or their personal bussiness. There is almost nobody in the street.

We soon reach the cathedral. It is enormous and I can’t help but wonder if it really has to be this big. Will God see it better from outer space or what? The interior is still under construction, with a big poster of Gazprom Neft slapped on a scaffold. The main sponsor, Gazprom is a Russian gas company, hailed as a benefactor in Serbia and a very important foreign investor. Do I need to expand on that? Go on, it’s okay to pollute our air, to tear our lungs off, but I bet we’ll love the painting! The church basement – the crypt – is a monument to Orthodox opulence and worthlessness. It’s like they are being obnoxious on purpose!

Guys, don’t get me wrong here. I am not against any form of spirituality, of faith or belief in a greater force than yourself. I am, however, against organised religion and against anyone telling me who or what I should pray to and how should I do it.

Leaving the temple of opulence behind, we walk towards the Nikola Tesla Museum. I need to see something real. One of the greatest scientific minds of the beginning of the 21st century, Nikola Tesla is responsible for many inventions that changed our world. Some of them are demonstrated during the museum tour, such as the resonant transformer, the radio remote control and the induction motor.

I was very impressed by Nikola Tesla’s life and technical achievements and I strongly believe that he would have changed this world a lot more if he would have been allowed to.

Close to the museum is a vegetable market, so, naturally, Adelina goes nuts. She really loves markets! We buy all the stuff needed for a huge salad and try to take a tram to the hostel. Try, I say, because nobody could tell us where the ticket stand and I don’t intend to cheat my way on a Belgrade train. We take a walk back, already drooling just thinking about the salad we are going to have.

We spent the afternoon walking around the Kalemegdan park. The place is very different during the day, with lots of people roaming around and a lot of street performers. There are a few museums built in the walls, like the military museum and museum of torture. We just visited the latter, a monument to human civilisation!

The sunrise was beautifully reflected into the Danube. I can honestly say it was a lovely sight, maybe the best in all of Belgrade. Tomorrow we head out North.

Belgrade is a nice city, with beautiful landmarks and full of life. There are a lot of youngsters and the streets are filled with artists – painters, musicians and other street performers. It is, however, very crowded and polluted. On more than one occasion, I felt suffocated by the smokes and by the masses.

I loved the day spent in the city, but I’m anxious to be on the road soon!

Don’t forget to watch our video for the day:

Also, I love love to take you on Tours, such as this. It would be a great adventure and occasion to see the world with a different perspective. 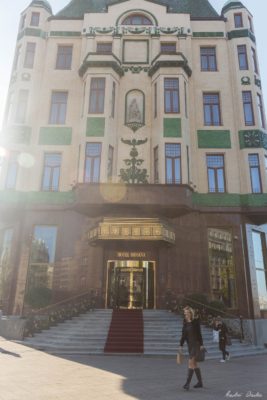 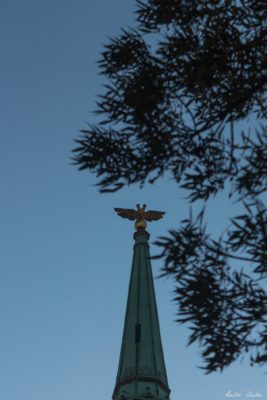 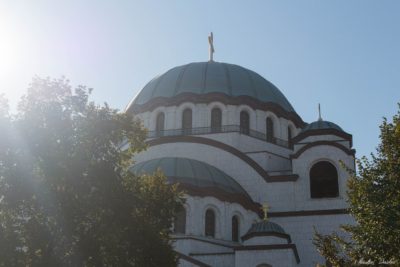 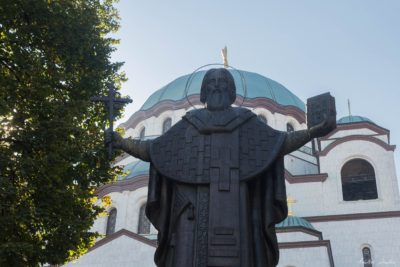 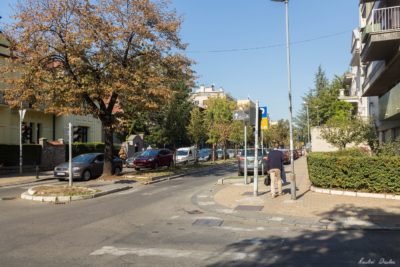 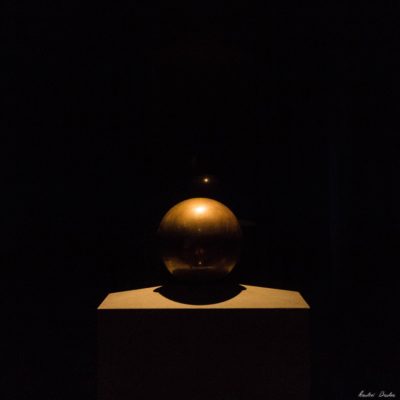 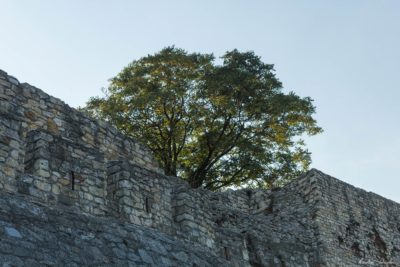 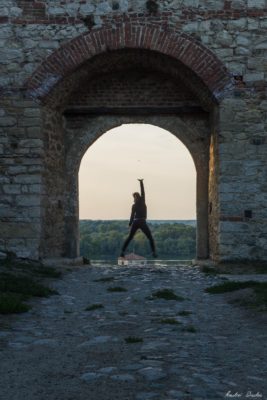 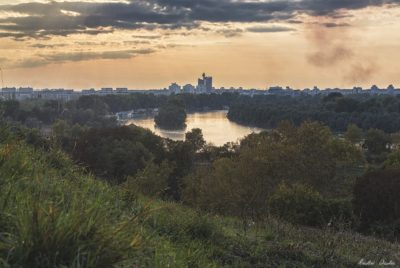 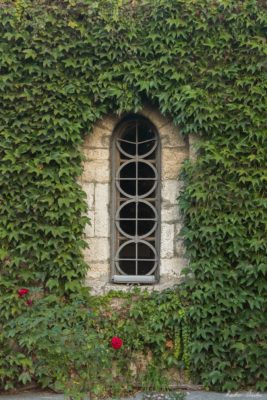 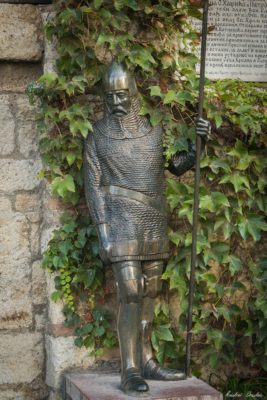 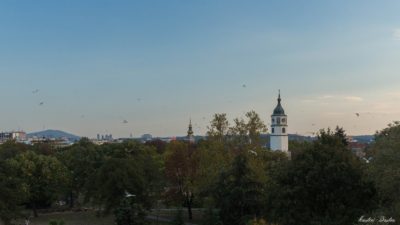 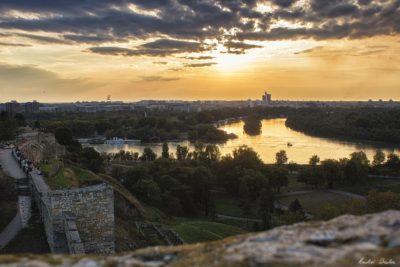 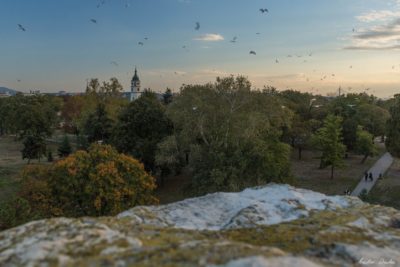 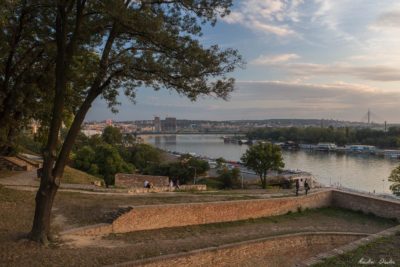 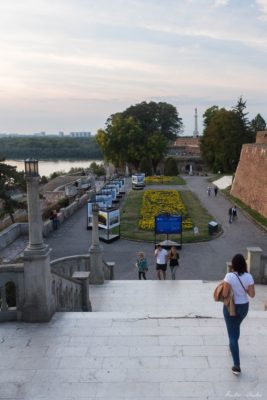 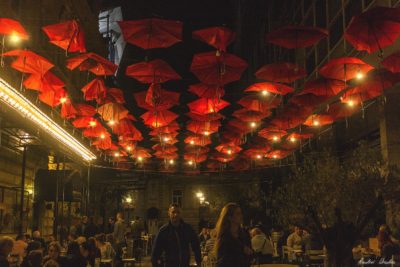